By Michaela Pullen20th October 2021No Comments

Manufacturer Spotlight Of The Month

Abingdon Flooring Ltd has a rich British heritage and Royal Charter dating back to 1699, and now are award winners in 2021. They are at the heart of British carpet manufacturing. Therefore here at Hereward Carpets, we are so proud to be a retailer of the spectacular ranges they have to offer.

Carpets in the earliest years were not much more than tapestries and hand-knotted rugs. They then became Wilton cut pile carpets, and now are what we know as woven Wiltons and Axminsters. Over the years, Abingdon Flooring has evolved not only as a brand, but also in the vast production capacity they now offer.

Abingdon Flooring and its history

In the 1950s Nylon hit the flooring industry. Its introduction saw it as an easy to dye and relatively cheap material. Kosset, known for its famous white Kosset cat, was the first brand to market Nylon in the Brighouse factory in West Yorkshire. This was revolutionary for the time and was a great success.

In 1967 Abingdon Carpets was born, and the family business produced their carpets in their Barton Lane factory in Abingdon. The original, and still best-selling bleach-cleanable brand ‘Stainfree’ was also born, with a £1 million investment in polypropylene. Because the carpet was easy to clean, this quickly became a market leader.

The 1970s saw the company construct its backing plant in South Wales. Carpets were taken by lorry, through the night to be ‘backed’ and were delivered back to Barton Lane; because of increased production, they quickly outgrew this factory and moved to Nuffield Way. This took the company to new heights, as they were now fully controlling the yarn extrusion, backing, distributing, and sales under one roof.

1978 was a time to celebrate, as Abingdon made £1 million a month for the first time – so all employees were gifted a box of chocolates and two bottles of wine.

In 1982 the company purchased a 38-acre site in South Wales, and all properties in Abingdon were then sold. The new site boasted a state-of-the-art dyeing and print line.

The 2000s see more growth within the company, and Abingdon became a limited company. Between 2006 and 2011 brings investment into a new finishing line, with four additional high-speed tufting machines, and recycling equipment to eliminate waste to landfills. Waste has been reduced by 95%.

2015 brings The Love Story Collection brand using polyester, and they purchased a tube-making machine so all carpet tubes are produced on-site.

The most recent investment has been increasing stock capacity, and a £6million state-of-the-art Backing line (which is now the most efficient in Europe). Abingdon Flooring can now hold the equivalent of 70 stadium football pitches. The new warehouse can hold another 4000 rolls of carpet, which has improved the supply.

2021 and beyond – with the know-how Abingdon Flooring have, we are sure they will continue to grow and excel well into the future. 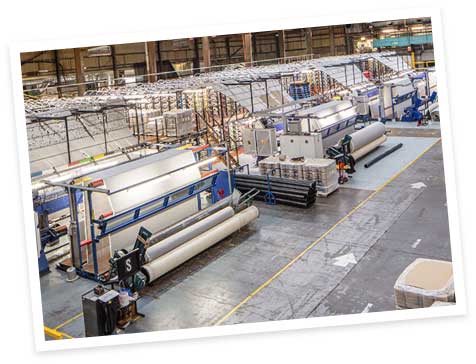 How is Abingdon Flooring supporting the environment?

Each year Abingdon Flooring produces approximately 20million square metres of carpet, and has the capacity for more if required. Therefore, their carbon footprint is at the forefront of the project. With the investment of the recycling equipment; which has reduced their waste to landfill by 95%, they also have a wind turbine at the Welsh plant, which generates 1/3 of their power using this renewable energy source. They are continuously aiming to reduce packaging on all raw material they purchase, and by supporting the Campaign for Wool, as I shall digress into next, are all fantastic steps in improving the impact on our environment.

One of the earliest raw materials Abingdon Flooring used was wool, one of their leading ranges (and still is) Wilton Royal contains 80%. Using vast quantities of wool, they also actively support The Campaign for Wool, with HRH The Prince of Wales as Patron. The Dumfries House Declaration, which is endorsed by the HRH The Prince of Wales, on the 9th September 2016 in Scotland, is a ten-point declaration of intent to support an environmentally sustainable, and responsible wool industry. The conference held at Dumfries House, brought 250 leading members of the wool supply chain – from the farm, right to the store. This discussion highlighted the challenges wool faces, and how its use can benefit the planet. This blog nicely coincides with The Campaign for Wool – Wool Week, which is runs for October 2021 – wool is biodegradable, and can be returned to the soil or ocean environment at the end of its life, where it will decompose, and release valuable nitrogen-based nutrients into the environment.

Abingdon Floorings’ roots and history, along with their support of responsible and sustainable wool, speak for themselves and why they should be top of the class. But, the Covid pandemic has also brought exponential growth in consumer demand for home improvement. This has tested the strength and supply chains, stock levels, and customer service. Therefore, the well-deserved awards shine a light on how the company has performed in such turbulent times.

In 2021 Abingdon Flooring has won;

Therefore, from past to present, and all they have achieved in between, Hereward Carpets are proud to be a retailer of Abingdon flooring. Pop into our showroom, to view the ranges they have to offer; Royal Wilton, Stainfree Ultra, Stainfree Twist, Stainfree Tweed, Stainfree Country Life, Stainfree Maximus (which has won an award in its own right), and Stainfree Sophisticat, to name but a few. All the ranges we have to offer in-store, have sample books that you are more than welcome to borrow, as nothing can beat viewing the physical carpet in your room and light. For ranges we currently do not have on display, you can order free samples direct from Abingdon Flooring. 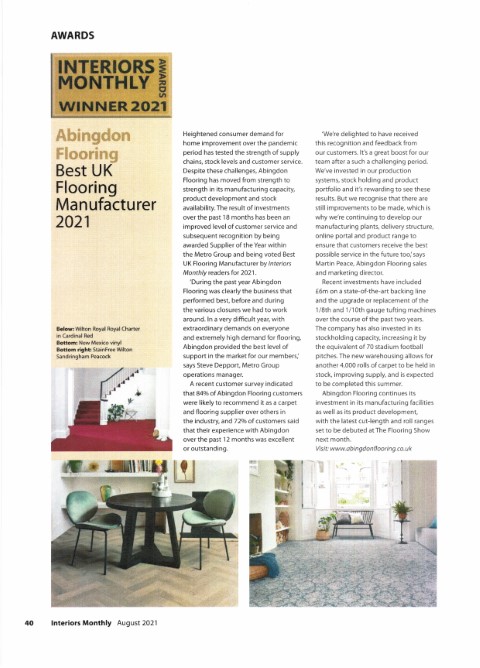 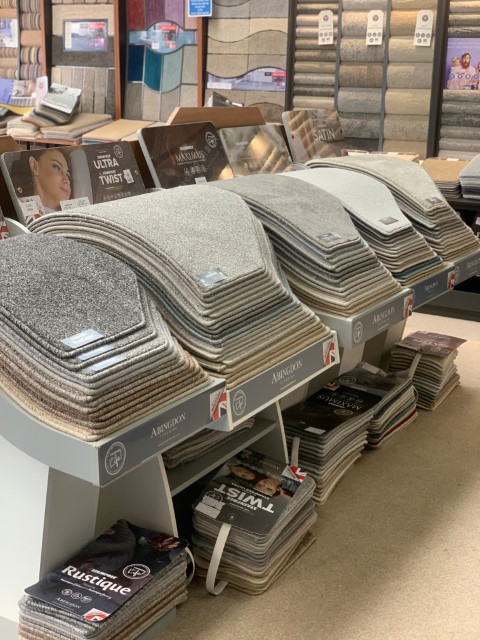 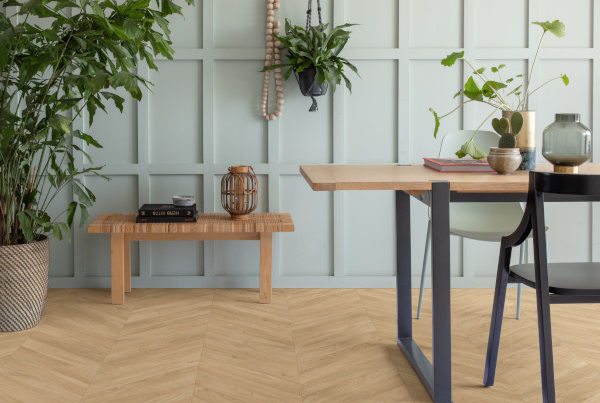 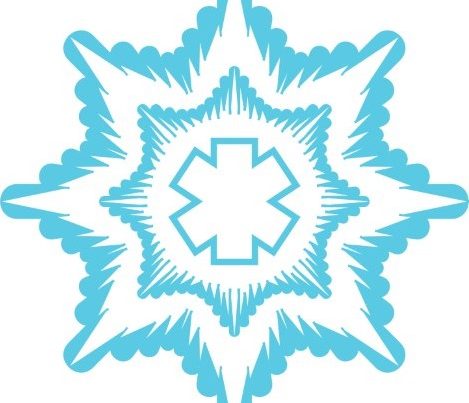 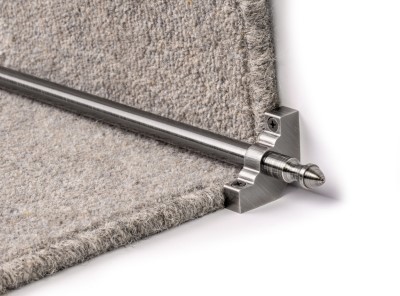 Hereward Carpets is one of the largest independent carpet stockists in Peterborough. We keep a huge variety of carpets on display in our massive Peterborough showroom, both on the roll, and in room sized remnants.